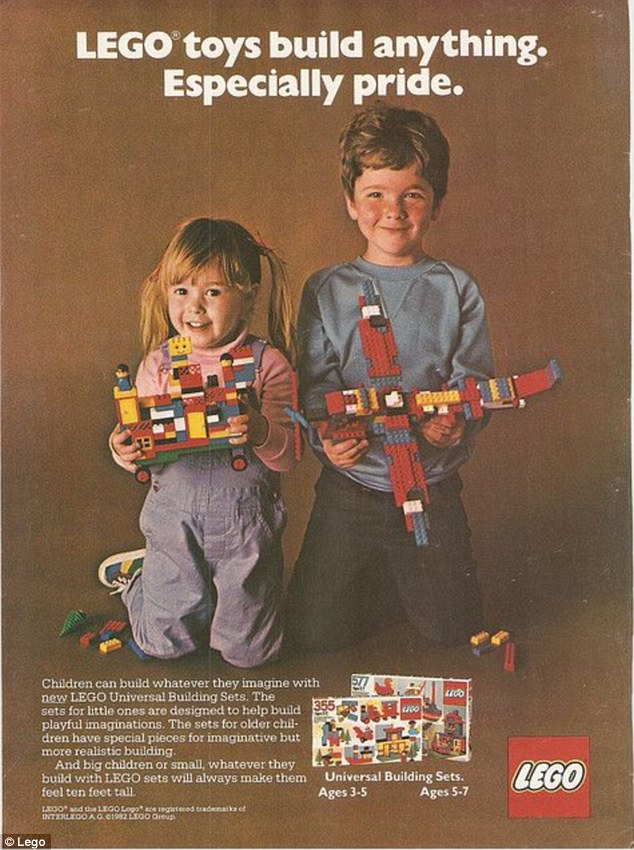 Gendered toys and toy shop displays regularly make appearances in articles and social media chat and whilst some parents resist princess parties and buying guns for boys it is pretty much accepted that on the whole boys prefer playing with boys and girls prefer playing with girls. This has been backed up by quite a bit of child psychology, some neuroscience and even primatology. Frustratingly this has not been discussed in a wider cross cultural context very much at all. The BBC rebroadcast the Horizon documentary Is Your Brain Male or Female last week and the programme didn’t think to include different cultures when discussing nature/ nurture. How can we discuss ‘nurture’ as a generic thing when the way we bring up our children varies so much across the world?

I think one of the reasons for this is that in most societies men and women are still very unequal, so it starts to look like a universal that boys and girls tend to play differently. When you compare farmers in Mexico, with Japanese village life for example, their children playing doesn’t look that different. This is why hunter-gatherers (or foragers) have so often featured in anthropological research, because they are some of the most equal societies on earth and they often prove the exception to the rule. END_OF_DOCUMENT_TOKEN_TO_BE_REPLACED 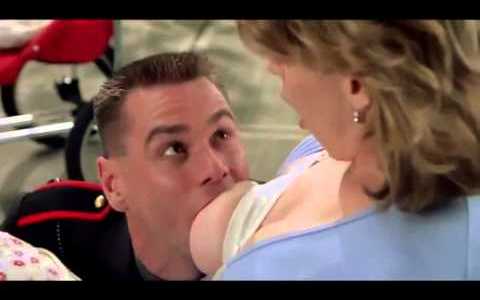 When it’s time time to wean* your child from breastfeeding the advice currently is to take it at the child’s pace and not to force it. However, if the Bofi in central Africa are anything to go by that might not be until they’ve reached the age of three or four which is pushing it, as far as most Western mothers are concerned. I’ve been wondering how best to go about it with my very keen to feed toddler and found the accounts of differing methods amongst the Bofi very interesting.

Whilst both communities call themselves Bofi and share the same language, one community are farmers and the other foragers and live in distinct ways.

Bofi foragers let their child decide when they want to stop breastfeeding and make no conscious effort to hurry the process along although they do progressively spend less time with their children as they work more, allowing other members of the family to hold and care for them. Letting their children decide when to stop is in line with how they see themselves and their offspring. They value independence and Bofi adults respect their children, seeing them as capable of making their own decisions. Children aren’t warned off playing with sharp objects and they are given the choice of whether they would like to help their mothers or to play instead. When a mother was asked when she planned to stop breastfeeding she laughed and replied ‘Only he knows. Ask him. I cannot know how he thinks/feels.’

Bofi farmers on the other hand encourage obedience in their children and use fear and corporal punishment as methods to achieve this. Which sounds harsh but is actually very similar to Western parenting. e.g. ‘don’t go in the forest because it’s dangerous, the spirits might get you. Don’t touch that knife, you’ll cut yourself.’ etc When it comes to stopping breastfeeding the age of two is considered optimum. Mothers start by feeding less and working more until finally they choose a day and then either paint their nipples red with nail varnish or bandage up their breasts telling their toddlers that they have injured their nipples and can no longer feed them.

As a result Bofi farmer children cry and fuss a lot more than their foraging counterparts during weaning which is probably also made worse by the fact that they are held a lot less than forager children and that once they are weaned they aren’t really held by anyone at all, spending their days with siblings whilst their mothers work.

What are the consequences of the two different methods? Well, they both get weaned eventually and there is no evidence that the attachment is any weaker in farmer children nor that they suffer emotionally later on. Western mothers, like Bofi farming mothers, often have to or want to return to work earlier so weaning will be more upsetting for their children but you can ease the process by making sure they get plenty of cuddles from you or others. I on the other hand feel reassured that I’m not some weirdo for still feeding my toddler so perhaps I’ll wait a little longer.

If you want to read more here’s the academic article by by Hillary N. Fouts, Barry S. Hewlett, and Michael E. Lamb where I got most of my info.